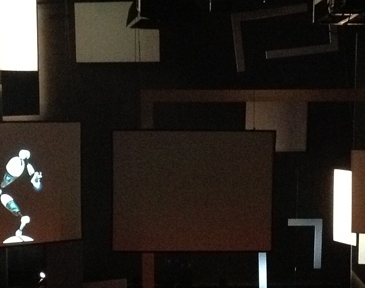 After the preliminary research phase occurred in 2011, project FraMEShift came to fruition as a live performance with the July 12th 2012 premiere in Turin, Italy during the “Teatro a Corte” festival, produced by Beppe Navello. Directed and choreographed by Renata Sheppard, produced by VR&MMP and performed by three taiwanese dancers Lu-Kai Huang, Tzu-Ying Ho, … END_OF_DOCUMENT_TOKEN_TO_BE_REPLACED

Turin’s Palazzo Madama hosted the first Italian Senate during the 19th Century. In honor of the 150 year anniversary of the Unification of Italy, Fondazione Torino Musei commissioned VR&MMP to realize a multimedia installation recreating the original Italian Senate experience. 1. The Briefing We were honored to lead the production of this patriotic installation, drawn to the … END_OF_DOCUMENT_TOKEN_TO_BE_REPLACED